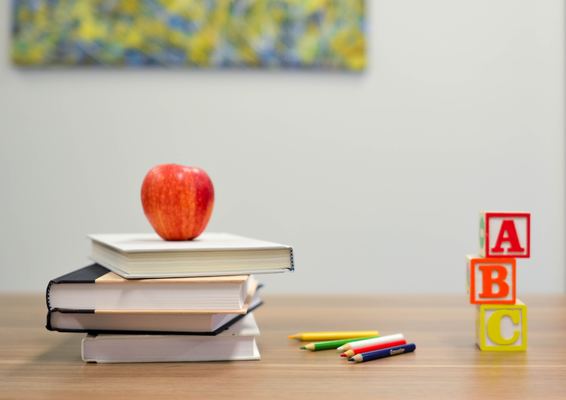 The government drew criticism for the lack of childcare initiatives included in the budget, although the work test for Paid Parental Leave has been relaxed.

Parenthood.org executive director Georgie Dent said there should have been more investments in early learning.

“If the government would genuinely like to support “job creation and entrepreneurialism” among women as the treasurer claimed, why was child care given just a single mention in his speech?” she said.

“One of the best ways of increasing women’s participation in the workforce and solving the ‘pink recession’ is providing universal access to, high-quality early learning and care.

“Grattan Institute modelling has shown spending $5 billion on universal, high-quality early learning would deliver $11 billion in increased economic activity by helping women back into the workforce.

“The government is claiming it will spend a “record” $9billion on the childcare subsidy this financial year but that’s misleading.

“Last financial year it spent $8.3billion so this is merely CPI and population growth rather than any meaningful change.”

A world first study has shown some interesting results about balancing your child’s day for better academic outcomes. Researchers from the University of South Australia...

The universal, soothing quality of lullabies

Road out of lockdown: Premier unveils next steps

Thousands of tutors to help Victorian students in 2021