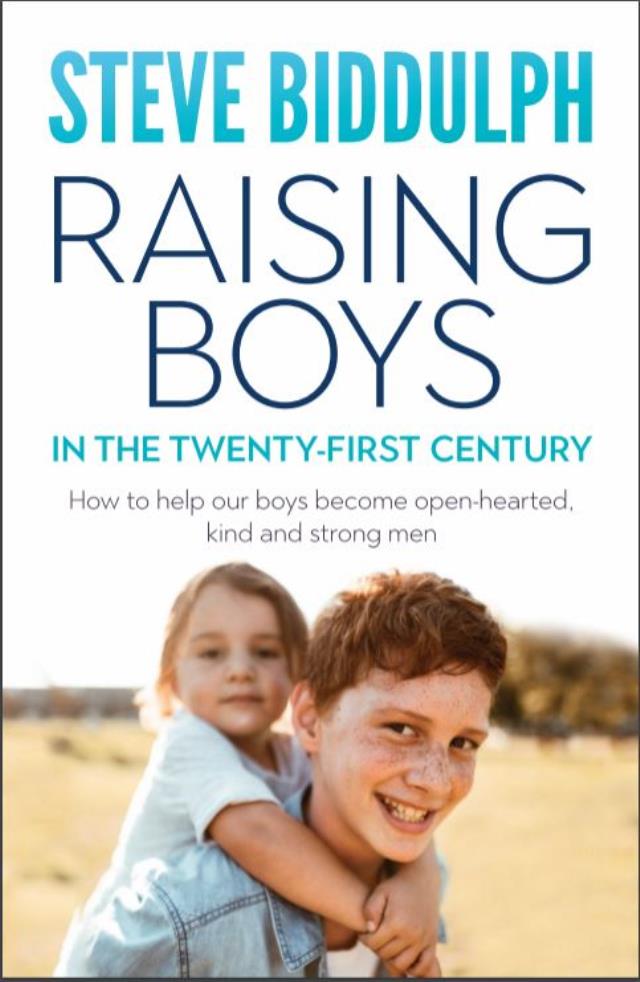 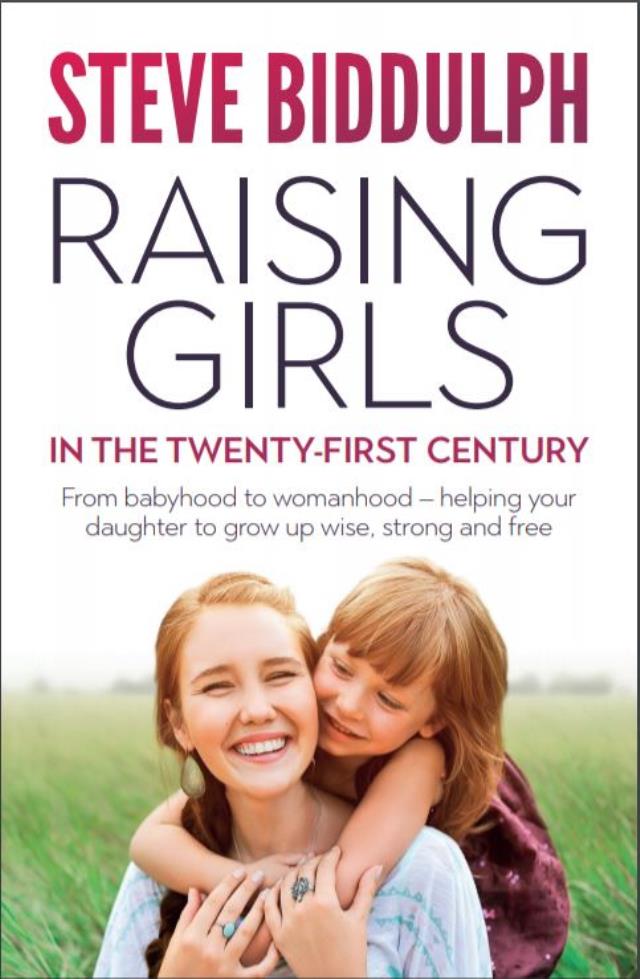 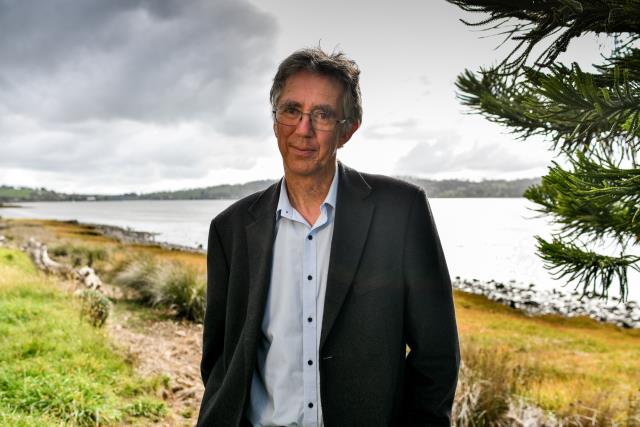 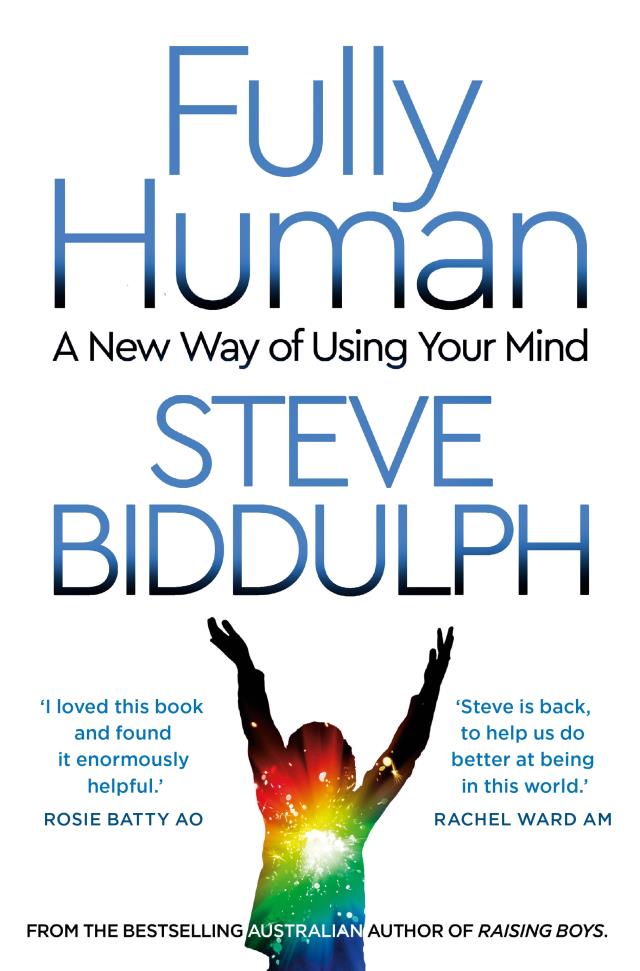 Help! My husband is not good with kids..

First the good news! Twenty first century dads really are stepping up to the mark. Compared with generations before, dads today are so much more affectionate, involved in day to day parenting, and able to team up as an equal partner.

But as with all progress, it’s a bit uneven, and some dads still really struggle. If you’ve got a husband who is too harsh, angry and judgy it can be a source of real anguish, as you watch him damage your kids’ mental health right before your eyes. It can even be a marriage breaker. And of course, as often lightly touched on in Bluey cartoons, a dad who is not quite up to being firm and in control when needed is also a bit of a pain, as it leaves mum to be the bad guy. It’s exhausting.

When we started working with families in trouble many years ago, it became clear that often helping dad was the key to things going better. But the question was how to do that. One answer lay in looking to a father’s own childhood. It’s a whole lot easier to be a good dad if you had one yourself. But what if you didn’t? Was your partner one of those dads who had a terrible father? Some men somehow turn things around, determined to do better. But some go into denial, and that just doesn’t work…

Rick is a dad of a four- year old boy. Cathy, his partner, is really worried because Rick just doesn’t get it right. He is distant, gruff, and quite tense around their son. If he says anything at all, its often a put-down. Rick doesn’t play easily like other dads, and their son is growing to think that he is just not good enough. Kids this age don’t blame their parents, they just think something is wrong with them.

But when we talk to Rick, it turns out he had a nightmare dad. He was fun sometimes, doing recreational things like camping and fishing (Rick is one of five brothers) but when Rick was six, his dad took off with another woman. In fact, he had always been unfaithful, a problem drinker, and a terrible husband. Rick’s mum eventually had to raise all five boys on her own. So Rick never saw fathering done well. And he had quite low self-esteem as a result.

With encouragement from us, and being in a dad’s group with other dads finding their way, he learned to be more hands on, and today has a great relationship with his son.

I think the turning point was when, after gradually feeling more safe, Rick spoke in tears with the other dads in the group about how alone he felt after his dad had left.

I have seen this sudden wave of grief come out in men who were bashed by their fathers. Or told they were no good. Or whose father never ever spent time with them doing fun things. Or who had successful and rich dads who put impossible expectations on them. Men put on a brave face, a mask to cover their pain, and they soldier on. But they just can’t get it right with their kids. The pain gets passed on to another generation.

Only when they can own the pain of their childhoods, and feel it in a safe environment, talking honestly with their partner, or with other men, or with a counsellor, then they become determined and resolved never to be the kind of man their dad was. Or to realize that he too had his struggles, and forgive him, and themselves, and make a fresh start.

As a young dad, I used to watch the dads who were good with their kids, and what they did and how they did it. Gradually I learned fatherhood. Its never too late. If your partner is struggling, he isn’t alone, and he really can change. Ask him about his boyhood, and encourage him to take off his armour and be human. It can make all the difference in the world.

Steve Biddulph is the author of Raising Girls, Raising Boys, and

The New Manhood, which addresses lots of these questions of men and their struggles. Its in audiobook too.